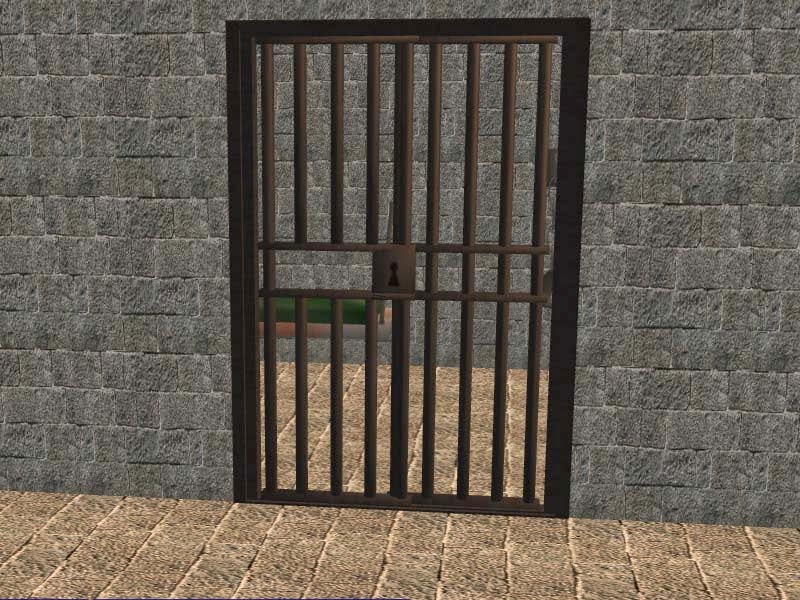 Do you remember the book Dead Man Walking?  Or you might have seen the movie that was made, starring Susan Sarandon (who got the Oscar that year) and Sean Penn.  About ten years ago it was made into an opera!  It recently was performed where I lived, and there were many (free) public events for almost two months leading up to the performance.

In the couple of days prior to the opening of the opera here Sister Helen Prejean (who wrote the book), longtime Catholic activist, who speaks often about her own conversion regarding the death penalty, was in Madison.  She and Jake Heggie, the composer of the opera, spoke to about 800 people at First Congregational UCC.

Helen talked about her own conversion – which began when she finally understood that the Jesus of the Gospels went about doing justice, not just being kind to people.  (And in the case of the first man she accompanied to his death he was clearly guilty!)

In this country it costs millions of dollars to execute a person!  Why?  Because of the legal appeals and the number of security personnel it takes to guard and to carry out the prescribed ritual of execution.  Meanwhile, there is a movement to eliminate the death penalty in this country, as more and more states vote to do away with it, they realize that it is not only not a deterrent to crime, but that most people never even think about it.   Fortunately, Wisconsin does not have the death penalty, but before I started going inside the walls I never even thought of the people who lived or worked there!   That’s when my own conversion began.

Have you ever wondered why Jesus did justice?  Do you believe that criminals can change?