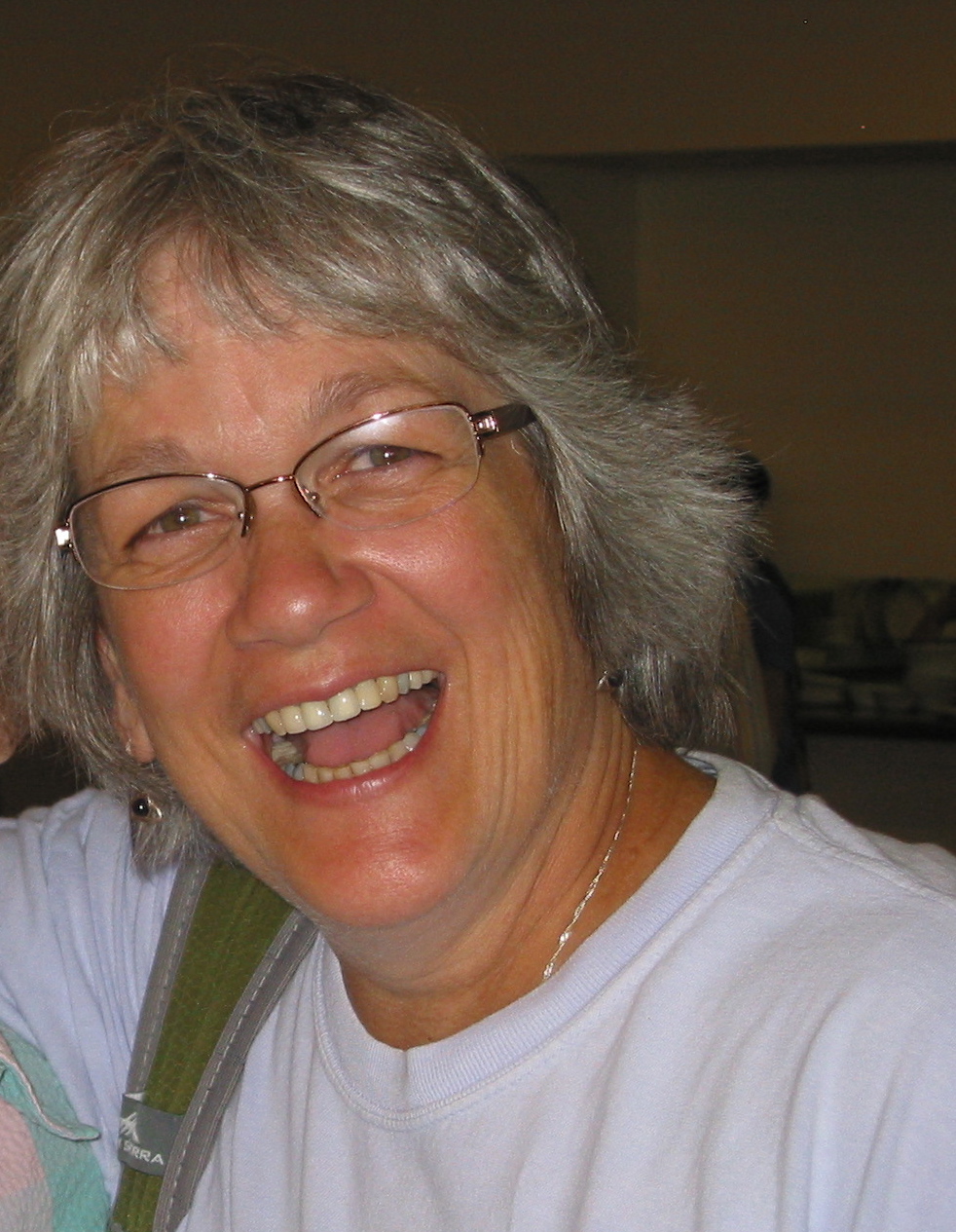 I’ve been humbled again and again in my ministry with homeless women at Transitions in Spokane.  A sampling:

Next time Election Day rolls around, vote.  Women, who had previously been denied that right, proudly stepped up and registered in late October, then voted.

When we’re called for jury duty, let’s serve without grumbling.  I’ve met women who yearn to serve for the paltry daily fee.  Sure, that’s probably not the motivation our judicial system wants, but it is a wake-up call, reminding me not to take for granted the many blessings of my own life.

Several women had tears in their eyes at Christmas, upon receiving a roll of toilet paper as part of their Christmas gift bag.  Wow.

Getting high fives and shouts of ‘you’re awesome’, simply for making Ants on a Log - that snack of peanut butter and raisins atop celery.  I made them because I have good childhood memories of my mom making them; I thought the women might like them, too.  They did.  They were so grateful for a healthy snack and for the memories that snack surfaced.

We depend on donated goods for the women’s use.  When asked, one woman said that individually packaged earplugs would ‘be awesome’.  She had not had a good night’s sleep in weeks at the shelter where she was staying.  I have my own bed in a warm house.

Simple gifts.  Great blessings.  That’s what these women are to me.  Thank you, God, for allowing our paths to cross and for my congregation for mission-ing at the margins.

How have you been gifted today?  For what are you grateful?