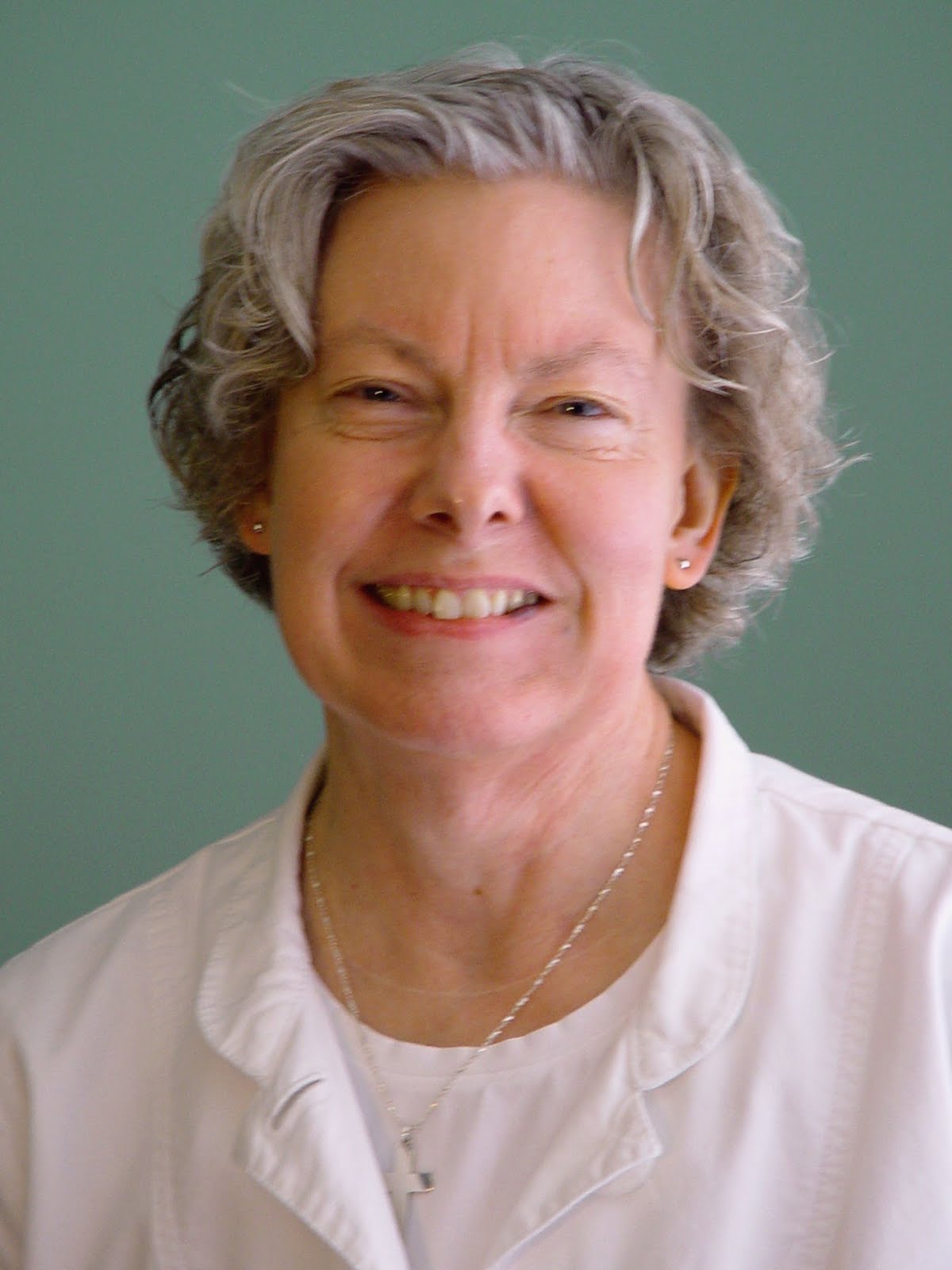 When I first began my journey as a Dominican of Sinsinawa, I learned that prayer, which had always been a force in my life, is one of the pillars of Dominican life.  Now prayer takes as many forms as there are people.  One form of prayer which became very powerful for me this past week is Community Prayer, specifically gathering together as a community to pray for an explicit purpose.

One of our co-workers Scott suffered a stroke a little over 3 weeks ago.  Scott is also a member of group of us who eat lunch together daily.  Scott and his family have been in my thoughts and prayers nearly every minute since learning of his stroke.  On Monday at 12:15 pm Mound sisters, co-workers, and guests came together in our Gathering Place to pray for healing for Scott and his family.  We learned in his wife’s journal on CaringBridge website she invited their extended family and friends to join the Dominicans in prayer at that time wherever they happened to be.  Diane, Scott’s wife, went to her prayer space in her home and wrapped herself in her prayer shawl at 12:15 on Monday.

Our sitting together in silence in the Gathering Place as a community in prayer knowing others were joining us in other places was exceptionally powerful.  I could feel the presence of God.  When Diane returned to Scott’s bedside on Tuesday, she reported that Scott had had a good day on Tuesday and also yesterday.  There were more “baby” steps forward than “giant” steps backward.

Is prayer an important element of your life?
Have you experienced the power of community prayer?
Are you called to pray with us in community?